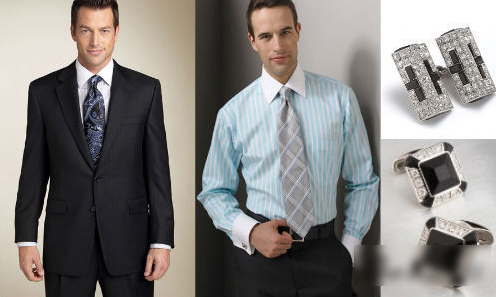 National Standardization Management Committee website published the Announcement No. 13, 2012 years of the people's Republic of China national standard, GB / T by the button Standards Technical Committee (hereinafter referred to as the New Zealand Standard Committee) led the development of the 28490-2012 "button classification and terminology", GB / T 28491-2012 "button through technical requirements and test methods for natural shellfish", GB / T 28492-2012 "button general technical requirements and test methods for copper class" three national standards on June 29, released, and on November 1 will be formally implemented. This is the first time since the establishment of the national new standard since the three national standards drafted by the national standard, to achieve a button GB zero breakthrough. The introduction of standards to some extent, solve the lack of buttons industry standards, some of the buttons on the basis of the status quo.

It is understood, was known as "township of Chinese button" Zhejiang Jiashan Dashun, 780 home button production enterprises, the total output value reached 6.5 billion yuan, annual output accounts for 50% of the country, is one of the leading industries of Jiashan. In recent years, the industry has been plagued by the lack of relevant standards, not only caused the export of products, the industry is a heavy blow to the button, but also makes the industry can not become bigger and stronger. Since the New Zealand Standard Committee settled in Jiashan Zhejiang County, Jiashan County Bureau of quality supervision in conjunction with the New Zealand standard and related businesses to carry out the work of 9 buttons. The relevant person in charge of the new standard, said the three buttons standards promulgated and implemented, not only regulate the market environment, but also to accelerate the transformation and upgrading of the button industry. In order to ensure the next button products in the domestic quota unabated situation, exports are expected to increase more than 80%. Although the implementation of the standard will be part of the product is faced with the production, and may even lead to a part of the enterprise is eliminated, but it is also a button industry from the disorderly competition, to achieve the steady development of the industry".

Scan the QR code to read on your phone 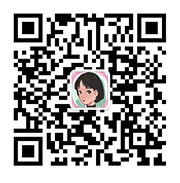